Science might not know the one formula to being faultless parents or raising perfect kids. But they were able to make scientific breakthroughs for parents in the previous year that could be game-changers with how we do parenting. 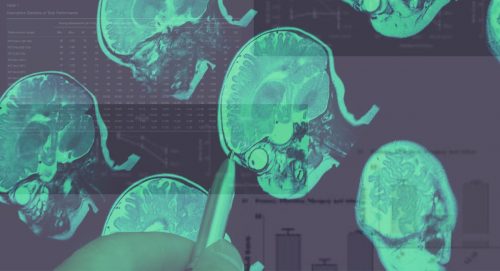 There are no such things as the science that could perfect parenting or how to raise flawlessly faultless kids. But scores of science experts in the form of scientists, psychologists, and even medical doctors have made some breakthroughs that are vital to parents and parenting.

1. Baby’s Poop Is An IQ Indicator

Don’t throw those soiled diapers just yet! You might be holding the key to knowing your child’s IQ way before he’s eligible to take an IQ test in your hands.

One research discovered that specific bacterial communities in your baby’s poop could predict his future intelligent quotient (IQ). The undertaking found out that babies whose poop contained high levels of the Bacteroides species got better cognitive scores compared to the others. Unexpectedly, the team also learned that those who had highly diverse gut microbiomes did worse than those whose gut bacteria were less varied. 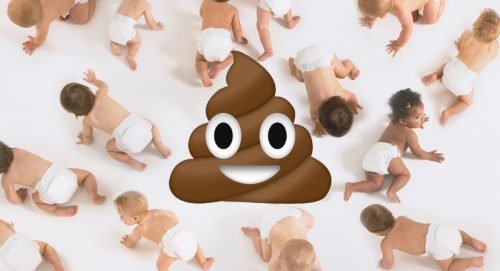 “It took us by surprise as we expected the opposite – that those who had more variety when it came to gut bacteria would fare better in the cognitive tests we doled out,” said associate psychiatry professor Rebecca Knickmeyer, one of the researchers.

2. Babies’ Brain Scans As Autism Predictors Even Before Signs Of The Disorder Shows

A study revealed that brain imaging is a potential tool to determine autism in babies as young as six months old. In the said undertaking, the researchers were able to tell with more than 96% accurateness autism development in 59 6-month-old babies through prospective neuroimaging.

The work’s findings need to be replicated though. But despite the still long journey it has to go through, the results it gave out are quite promising for families who have high ASD (Autism Spectrum Disorder) risks.

Clearly, this finding is exactly what the imprinted brain theory predicts, given that it sees ASD as the result of the over-expression of paternally-active, growth-enhancing imprinted genes. — Christopher Badcock Ph.D.

A group of researchers who took into account Swedish boys for their scientific study said that firstborns are 30% more likely to take on leadership positions like managerial roles compared to his/her younger siblings.

Husbands who were supportive of their wives after the delivery of their little ones and who pitched in the baby caring had babies who were less colicky. It’s another notch to the growing number of research about babies having healthier developments when dads support moms more after the pregnancy.

Not being a racist is a character that parents can teach their kids, said one recent study. Accordingly, the undertaking took into account a hundred Chinese children who learned to differentiate various looks of African Americans at the age of five. When assessed later on the research team found out that the demonstration reduced race-related biases suggesting that if kids learn that people belonging to a different race don’t look all the same, they’re less likely to make stereotypes about other people’s groups.

As parents, we want our children to be able to think for themselves, to be compassionate, to treat others well, to think critically and exercise the freedom to disagree, to have value systems similar to our own, to have healthy relationships, to demonstrate strength and gentleness, to have purpose and meaning in their lives, to have a healthy self-esteem, to explore their talents and abilities, to work toward their potential, and to have the ability to step outside of themselves in order to “give back” to the world. — Kathy Hardie-Williams, MEd, MS, NCC, LPC, LMFT

6. Allowing Your Kids To Wallow Over Their Failures Will Do Them Good

One study threw shade on what we, parents, usually do when our kids fail – we console them and tell them to do better next time. Through random testing, the team who conducted it found out that people who were allowed to loll about their failures were more likely to try their very best to do better the next time so they won’t make the same mistakes again.

“Moms and dads, take advantage of the pain your kids feel when they fail because people who focused on it were those who worked harder not to fail again,” said one of the study’s researchers. 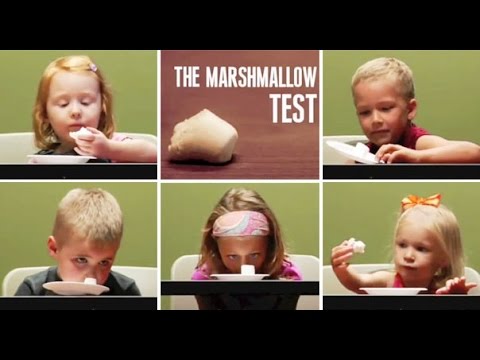 7. Children Are Getting Better At Delaying Gratification For Greater Incentives

The marshmallow test was first developed at Stanford University in 1972 and is used to determine success in kids when they’re grown up. The idea behind the analysis is this –delaying the eating of a marshmallow for 15 minutes with the promise of more if followed. Those who did as asked were said to go on and lead more successful lives when they grew up.

A recent study about the test discovered that kids nowadays are getting better at the marshmallow test. It just means that the “kids will always be kids” idea isn’t accurate in a sense. Kids are kids, yes, but they’re not like how their parents were in their time.

Emotional intelligence is strongly correlated with career and academic success because emotionally intelligent people earn the trust of their superiors, make colleagues feel valued, and attract admirers wherever they go. — John Smith Ph.D.

8. Bad Behavior in Kids Are Triggered By Parents Who Constantly Check Their Phones

Kids, whose parents regularly check their phones, take calls or answer emails in front of them disrupting family time, were more likely to exhibit adverse behaviors like whining, hyperactivity, oversensitivity and angry outbursts seemingly competing with an inanimate object over their parents’ attention, said one recent research.

It’s one of the growing numbers of studies about the negative effects of smartphones, and other handheld devices have on the family.

Will these scientific undertakings affect how you deal with your kids and your way of parenting them this year?