Does Your Child Have It?

Over a million Americans have some form of this inborn heart abnormality. Could one of your family members suffer from it without you knowing? 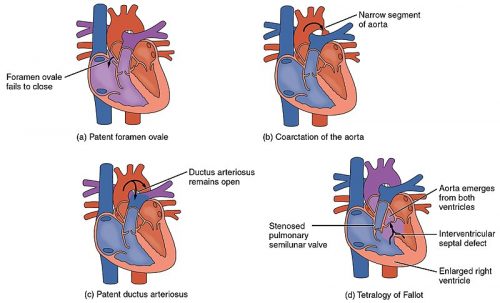 This Hearts’ Month, let’s tackle the most common type of congenital disability in the country, the congenital heart disease.

The congenital heart disease (CHD) is America’s number one congenital disability affecting eight babies out of a thousand newborns. About 35,000 babies born in the country suffer from CHD in its various forms.

But what exactly is this disease? CHD is heart structure defects present at the birth of the baby. These maladies can either be:

all these defects change the blood’s normal flow to the heart thereby affecting the suffering individual’s life especially his breathing and blood circulation.

Doctors stress out that in some CHD cases; there are no known causes to point fingers at as the culprits. On the other hand, there are cases either caused by maternal environmental or genetic factors. These causative elements include the following: 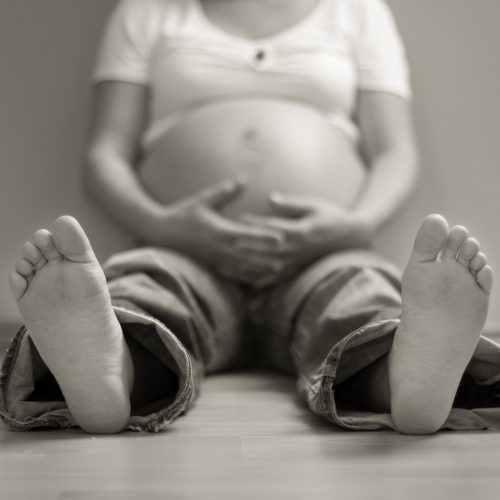 Parents can know whether their baby has CHD before his birth by going through fetal echocardiogram which, in essence, is an ultrasound of the baby’s heart. This procedure can be performed when the fetus reaches 16-18 weeks of gestation.

Your gynecologist orders might order you to undergo this test when he suspects a possible heart defect in your baby during regular check-ups and ultrasound. He could also order an echocardiogram if a close relative has CHD, if the mother has an existing illness like diabetes, or if she’s taking medications that could more likely cause the unborn baby to develop a heart malady. 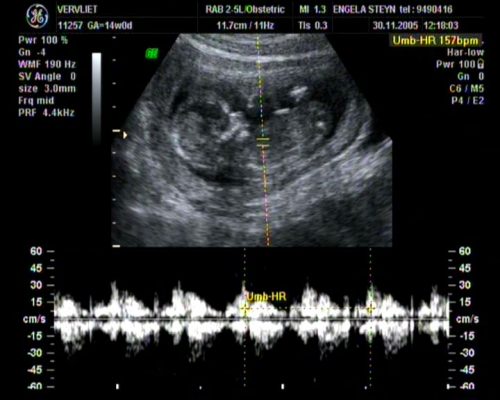 Some congenital heart defects manifest right after birth and need immediate evaluation from medical experts. Others become noticeable in infancy through cyanosis or a baby’s bluish tint on his skin, lips, and nails. Parents might also take note of an infant’s breathing problems, poor or sweating during feedings, slow weight gain and recurring lung infections – these could be signs of congenital heart illness.

Still, many cases go unnoticed until those who have the condition reached the latter part of their childhood and even go beyond adulthood.

Not all CHD sufferers need to undergo medical treatments, surgery or other cardiac procedures, the standard actions taken to manage the disease. Checking in with their cardiologists for regular observations will do. Furthermore, with the advancement, the medical world attained these recent years, approximately 500,000 children with major inborn heart defects were able to survive into adulthood for the past 25 years.

While people living with congenital heart diseases have certain limitations when it comes to physical activities, these aren’t a hindrance to them living their lives as productive adults.