Bullying has different forms and can happen to anyone, most especially to kids. Records show that children predominantly experience bullying in school than anywhere else. 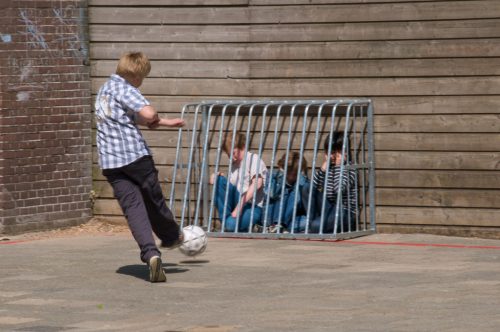 Bullying can be traumatizing to kids when it becomes so severe that simply riding a bus or going for a recess increases their anxiety and leads to other physical symptoms. Bullies are your children’s worst nightmares because their acts leave profound emotional scars that can severely impact their emotional, psychological, and physical well-being. In certain extreme situations, bullying involves damaging properties, verbal threats, or assault.

How To Identify Bullying 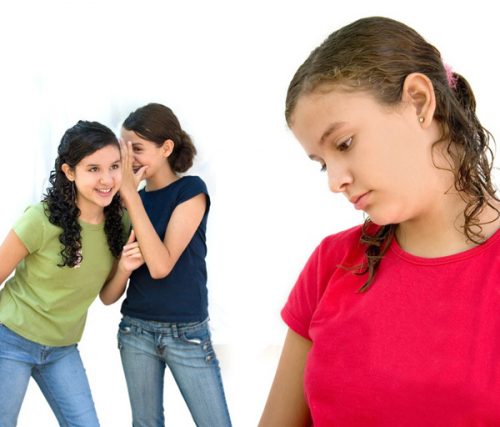 Getting teased by a friend, sibling, or classmate can be considered reasonable to varying degrees. In fact, teasing that’s meant to lighten the mood is usually done in a friendly, playful demeanor that is not offensive or abhorrent in any way. However, when teasing escalates into something more despicable, constant, and hurtful, it then crosses the thin line between innocent teasing and bullying. When that happens, people need to recognize the adverse impact on the person.

Whether they are used to mercilessly taunt a classmate or deride a group of people for the way they look, words can be used to abuse others. The scars they leave may not be visible, but they are no less real than those inflicted by other forms of abuse. — Allison Abrams, LCSW

Bullying is an act of intentional torment whether psychological, verbal, or physical. For as long as the other person has been hurt through extortion, shoving, name-calling, threats, and hitting, and either one of those acts has been imprinted in the person’s mind, that’s already considered as bullying. Some kids bully by spreading rumors or by shunning. Social media is also a platform used by bullies.

Kids do bullying due to a number of reasons. Bullies pick on other kids because they are physically or emotionally weaker, or are different from what is considered by society as “normal.” This attitude is rooted in wanting to be in control, famous, or relevant. While the majority of bullies are bigger than their victims, others are more influential or richer.

Research tells us that adolescents tend to overestimate how comfortable their peers are with bad behavior. Psychologists call this pluralistic ignorance. — Eileen Kennedy-Moore Ph.D.

Sometimes, bullying is a consequence of past torments experienced by the one that does the act. Bullies believe that their behavior and treatment of others are normal because of how they were brought up or the settings they are used to. Television shows and movies are also powerful influencers of discrimination that lead to bullying because they promote being mean to the point of ridicule.

How To Spot A Bullied Child

Children don’t necessarily tell their parents everything that’s happening inside their schools due to the fear of worsening the situation. Unless children say that they are being bullied, or if parents saw physical manifestations of bullying like injuries or mental breakdown, it’s quite difficult to know what your child is going through.

But there are subtle signs that parents will notice from their kids, some of which are: 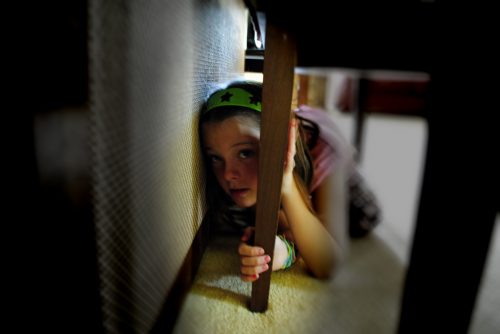 It’s the community as a whole that provides the context for bullying, even when the feeling of community is absent. As a result, it seems inevitable to me that true change would come from a systemic shift. Neither ignoring nor punishing create sufficient community support for transforming the climate of bullying. — Miki Kashtan Ph.D.

If you think that your child is being bullied and is somehow reluctant to open up, find a way to talk about the issue without being invasive and judgmental. Kids who are bullied want someone to talk to, which is why it is crucial that you maintain open communication and make your child feel that you are extremely worried about his or her situation. Support and comfort can go a long way when dealing with a bullied child.