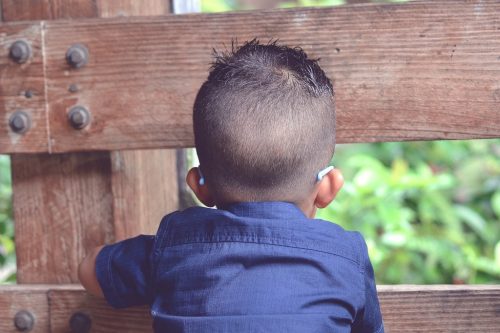 When you are a parent, and you have no qualms about doing everything for your kids, it is essential to start learning about child psychology before they even enter this world.

Being able to manage your feelings is important to learning, attention and memory. — Jeffrey Bernstein Ph.D.

I can clearly remember a story about a mother who has had children during her late 30s. All of her attention right after having a daughter was on making sure that the kid was well-provided. Meaning to say, any material object that the child ever asked for, they would buy it at once. The mom worked as hard as the dad until the second baby – a son – came, and they also pampered this kid, thinking that it would make the entire family happy.

Ten years later, the same mother is now crying out of desperation because the eldest child only talks to her and everyone else when she wants something. Otherwise, the daughter would stay locked in her room, unwilling to even mingle with her brother or dad. It has come to a point where the parents have resorted to paying the child so that she will dine with them or stay in the living room with everyone. This is when the mom starts to say, “I have given my daughter everything she can ever ask for. Why does she act like this?” 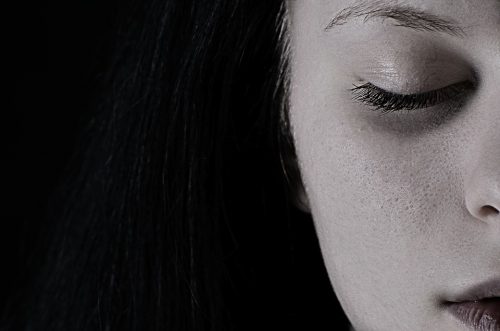 Well, one thing that a lot of older parents may have no idea about is the fact that: 1) depression is real, and 2) it manifests even in children as young as three years old. This reality indicates that it is not impossible for kids above that age to get depressed as well. And, no, this condition is not a mere fad that your child may pick up at school; the illness is ingrained in their system.

Active listening requires not just that you listen to your child, but that you give feedback such as, “I can see you’re really angry right now” or “How did it make you feel when Julie said that?” Active listeners tend to have better social skills, so this listening style models a valuable behavior to your child. — John Smith Ph.D.

If you allow your kids to keep on behaving weirdly and chalk everything up to growing up, you may lose the chance to help them feel better. A proper diagnosis remains vital before you can conclude that your child has depression, but here are a few signs that may point to it.

Like the child mentioned above, depressed individuals tend to stay away from people as much as they can. Some do that to avoid getting asked about their actions and risk revealing their deep-seated problems. Others, meanwhile, refuse to be around people who they blame for their depression.

If your kid rarely wants to leave his or her bedroom even when it is time to eat for weeks now, that is a huge indication that he or she may be dealing with a psychological issue. You should then try to figure out what troubles your child the most and fix that. In case he or she does not want to talk to you, you can ask their best friend or another close relative to coax them to come out or at least speak up. 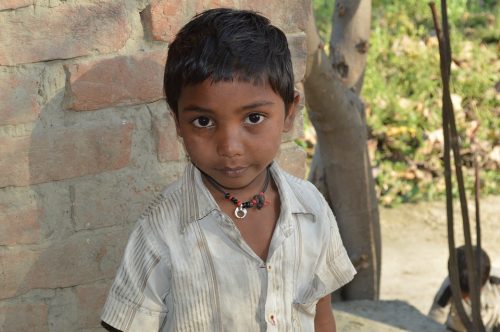 Playing negative thoughts in the head over and over is enough to keep a depressed person awake at night, and kids who live with depression are not exempted to it. Similar to adults, they tend to lay in bed and entertain every vague idea that comes to mind. Some may try to distract themselves by watching YouTube videos or playing games, but they still end up having little to no sleep every time.

Considering you have a depressed child at home, you should take note if he or she has dark circles around the eyes. Kids, in general, have supple skin, so it will not be easy for them to develop eyebags. However, if the child has been sleepless for days, you can see shadows under his or her eyes. Hence, in hopes of remedying the problem, you should try to encourage your kid to follow a bedtime routine and leave electronic gadgets out of the bedroom.

Self-harming is infamously done by individuals who suffer from minor to severe form of depression. The reason is not always because they want to die. At times, some people cut themselves because they think that the pain coming from it is the only way for them not to get bothered by the voices in their head.

One sign that your kid may be depressed is if you see cuts on her arms, wrists or legs. A few troubled children tend to cover them up with a handkerchief, which makes it even more conspicuous. Another way to realize that your child may be entertaining self-harming thoughts is when you find a blade in her bag or wallet. 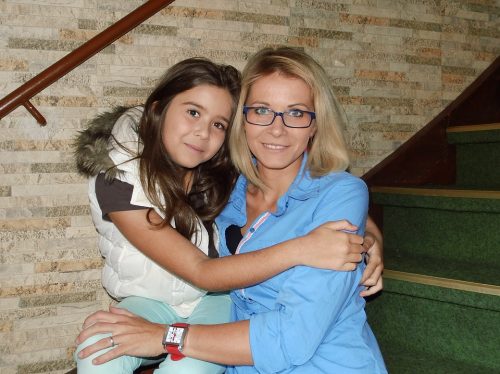 There is often a misguided belief that in order for emotions to be regulated, they must be suppressed. However, the regulation of emotions comes from understanding them. — Kathy Hardie-Williams, MEd, MS, NCC, LPC, LMFT

Any kid is too precious to lose over depression. Assuming that you know your child behaves more differently than his or her peers, you should not take that for granted. Bring him or her to a psychologist at once to prevent the mental health condition for making your kid’s life miserable.